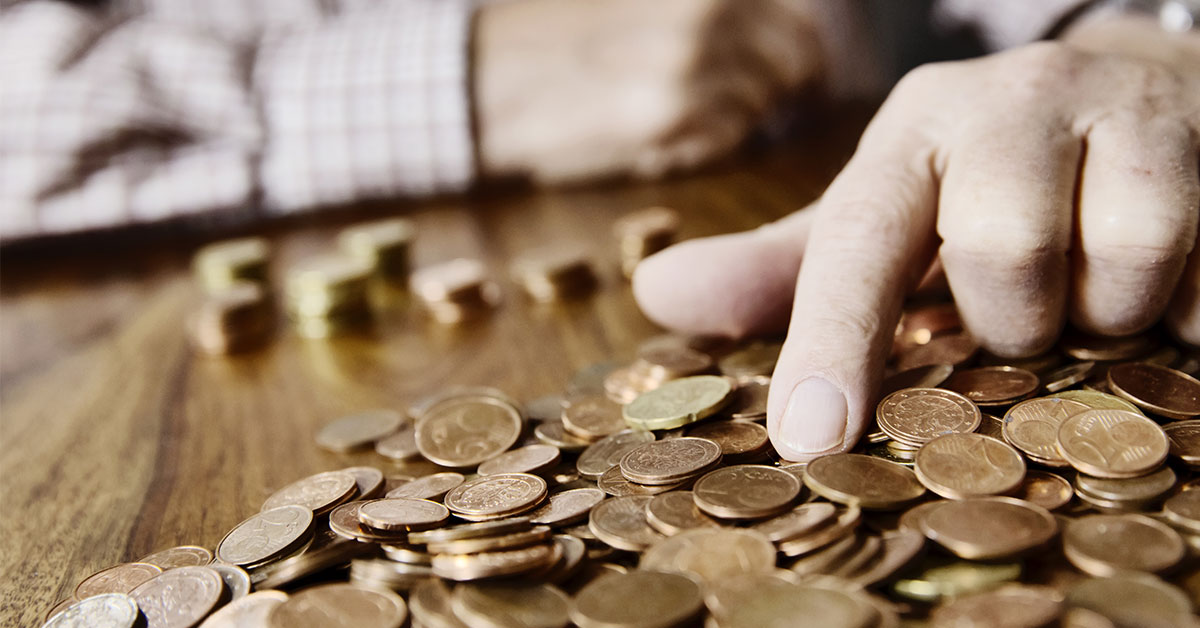 Last week, the Labor party introduced its proposed changes to the dividend franking system. For those of you who don’t know the history of dividend imputation, it was introduced by then Labor treasurer, Paul Keating, in the ‘80s to avoid both companies and individual shareholders paying tax on a company’s profits.

A decade later, Liberal Party Treasurer, Peter Costello, created a concession whereby individuals and superannuation funds could get a cash rebate if the imputation credits exceeded the tax they paid. So if you are a low-income earner, under $18,000 a year and receive dividends, you can claim cash-in-the-hand to account for the company tax.

Fast forward to 2018, and the Labor Party is now proposing a policy to abolish this cash rebate if they win the next election.

So what do the proposed changes actually mean and who will be affected?

It’s not an easy calculation to make: We expect every retiree will be affected differently and the extent will depend on his or her circumstances, for example, how their assets are structured, income, and franking credit position.

According to the Labor Party, more than nine out of ten taxpayers would be unaffected by this change, with the majority of those affected being pensioners and self-funded retirees. Looking at the proposed policy, even from a high level, it appears that it is going to impact more people than has been presented. Just look at the influence older Australians and Super Funds have on the Australian share market. According to data from Credit Suisse, Self Managed Super Funds own close to a fifth of the market and 45% of the Australian market held within the superannuation system. So it isn’t surprising that the lobby for Self Managed Superannuation Funds, the SMSF Owners’ Alliance, believes Labor’s plan will make all 12 million Australians in superannuation funds worse off.

What can we expect if this policy is introduced?

What we can expect is self-funded retirees or those planning their retirement will chase higher yields with lower levels of company tax. For example, they may move to real estate investment trusts that aren’t franked, or simply opt to buy investment property over shares.

Two areas that have been flagged as a possible side effect:

– Retirees moving from shares to property and bonds

The Financial Services Council is concerned that the new proposal could entice retirees to move from shares into property and bonds, which would increase the pressure on the housing market or potentially lower longer-term returns.

This is a proposed policy from the opposition, so it is far from being introduced. Even if the Labor Party is successful, it would most likely be subjected to significant changes.

Beyond this policy, the overarching concern is the continual changes being made to superannuation rules. Individuals make their investment decisions and plan their financial livelihood in retirement around the regulations governing superannuation. If the goal posts are constantly moving, it undermines confidence in the entire system. It was only just in 2017 that we saw a number of changes introduced, including those made to means testing of the age pension, which saw 100,000 retirees cut off from the pension and 300,000 having their entitlements reduced.

For now, it’s a matter of waiting until we move closer to the next Federal election cycle before you make any major decisions.