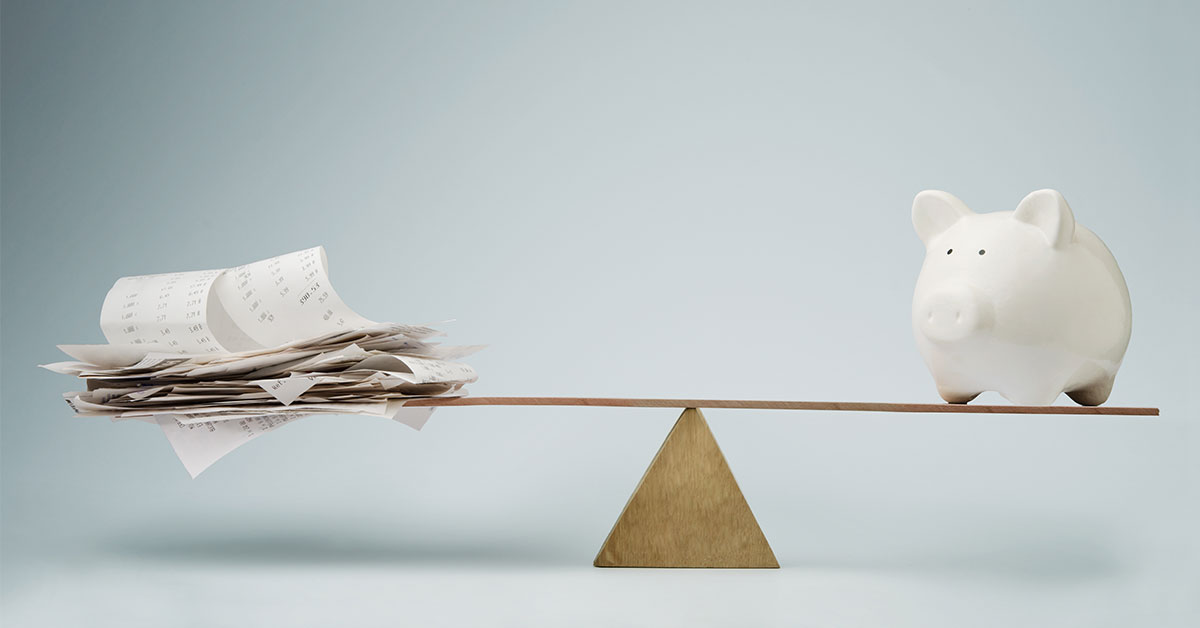 It’s been an interesting time in Australia as we look at the future of our economy. Taking aside the different political sides of the argument, there have been some interesting developments in our two major states with recent budget announcements.

We’ve pulled out a few points of interest that are worth examining in terms of finances.

The future of work is being supported

We’ve written previously on the future of work in Australia, particularly focused on the impact technology will have on future generations in terms of the skills required to compete in an AI-driven job market.

Something that is of interest in the near term is the skills shortage we face in a number of professions, particularly those requiring Vocational Education and Training (VET). There have been considerable column inches dedicated to the fact that, across a number of trades, there is a looming skills shortage, often predicted to be in the tens of thousands. It’s not just in traditional trades, it impacts a wide range of industries, such as hospitality, to such an extent that it’s considered a near term economic challenge.

To that end, both the NSW and VIC state governments have reacted to criticism that they aren’t supporting the closing of this skills gap, by providing measures to encourage school leavers to consider VET and the careers that it can lead to. In NSW, the government has committed to funding courses for up to 120 different skills to reverse declining apprenticeship trends. This financial support is designed to cover the education costs that often preclude students from considering apprenticeships as a career opportunity.

In Victoria, the Andrews Government recently committed to a similar scheme, aimed at closing the skills gap by committing to free courses across a number of high priority fields, while also creating new places in a number of courses. Again, this is aimed at encouraging our future generations into careers that are both good for Australia and as long-term options for the individuals involved.

In NSW, there’s an interesting development in the advent of a ‘future fund’, designed to help the state avoid future financial pitfalls. It’s an interesting concept, similar in some ways to the system used federally.

One key difference is that there will be a percentage of the spending committed to community projects, in fact, up to 50% of the fund will go towards these.

Given the potential economic challenge we face moving forward, there’s certainly a case to be made for saving funds for a ‘rainy day’. There are some that predict this will start a worldwide trend of governments at all levels investing in similar schemes. As long as this is managed effectively, it can be a prudent investment for the state. Interestingly, the community section is open to any NSW resident over the age of 16 and allows a public vote on the worthiness of different projects (up to the value of $300k). It will be interesting to see how the public reacts to this kind of scheme, and whether it is successful longer term.

Both NSW and VIC have committed to long-term health spending. While this can be debated as to whether it is enough or covers all the right areas, there’s no doubt that there is going to be significant increases in spending required in this space.

We recently commented on the impact of our aging population. While it’s fantastic to see how modern medical breakthroughs are helping us to live longer, there is going to be a significant impact on resources as demand grows for health services. Similarly as our population grows, fuelled primarily by migration, cities such as Sydney and Melbourne are going to see rapid population growth, putting a further strain on the public health system. Announcements such as the hospital upgradesin Victoria and the overhaul of Liverpool Hospital in NSW will be part of a continuing trend as governments look to catch up to the burgeoning demand.

How COVID-19 is changing our suburbs and regions

Planning your 2021 finances? Don’t forget the people and communities who need us

Tips to control your spending this Christmas

General Advice warning
The information provided on this website does not constitute ﬁnancial product advice. The information is of a general nature only and does not take into account your individual objectives, ﬁnancial situation or needs. It should not be used, relied upon, or treated as a substitute for speciﬁc professional advice. Apt Wealth Partners (AFSL and ACL 436121 ABN 49 159 583 847) and Apt Wealth Home Loans (powered by Smartline ACL 385325) recommends that you obtain professional advice before making any decision in relation to your particular requirements or circumstances.