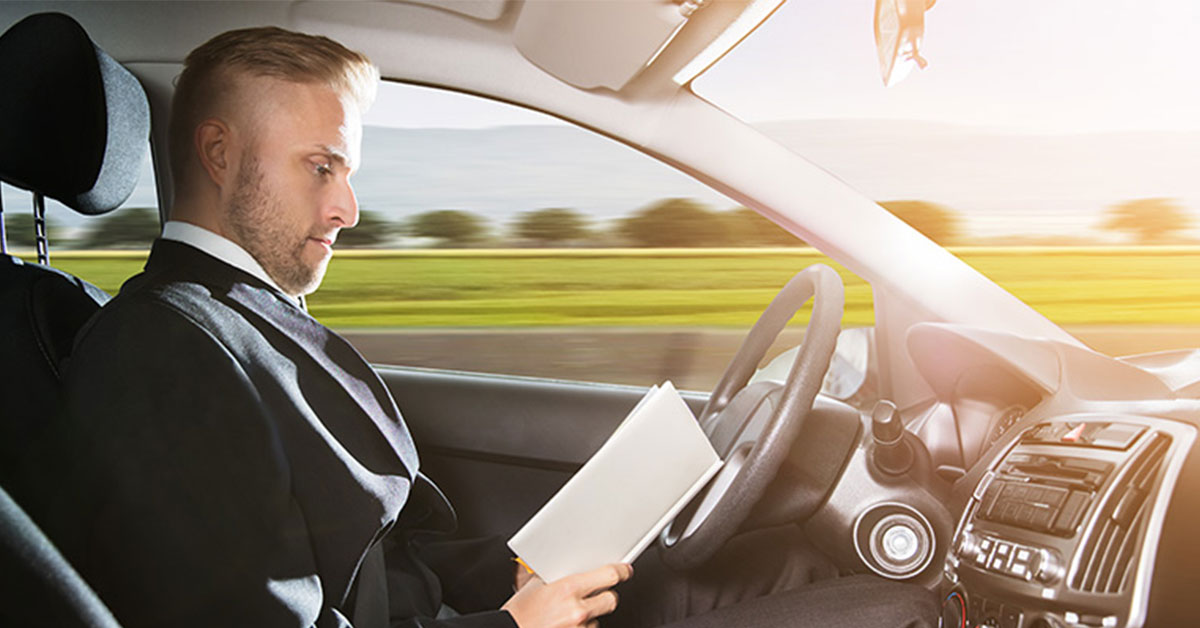 As far as purchase decisions in your lifetime, your motor vehicle ranks second behind buying a house, with the average value of a car sale in Australia being a tick under $28,000 AUD. As an investment class, however, it’s not flash, with much of the value depreciating rapidly.

Considerations around buying a car, however, are one of the top questions we receive and it’s a common area of commentary from our analysts. It’s hard to see a future where there won’t be a ‘car’ so to speak, but what is clear is that with technology advancing at a rapid rate of knots, what we’ll be driving in the not too distant future is facing a dramatic change.

Cars are already becoming more of an on-road computer than ever before. Your local mechanic is more likely to plug your car in and give it a software update than they are to change the oil and filter. As our world becomes further transformed by the digital age, your typical car will become even more connected to a digital world.

Most manufacturers are already connecting technology, such as Apple’s Siri, to your car, turning it into a mobile personal assistant. Think about how much more your car will be connected in the future, with the ability to be aware of the environment around it, from avoiding traffic jams on your route to changing the driving profile of your car to automatically match a range of weather conditions. Your car will join the range of everyday technologies that are constantly connectedto the digital environment around them.

By far the most talked about changes are ones that we can already see on the horizon and they are likely to have a financial impact on the way we use, purchase, and own a car: The shift to electrically powered and autonomous vehicles.

Electric cars are not new, Tesla and others have been building them for 10+ years. What will change is both the government legislation that is designed to encourage their use, and the cost profile of operating them.

It’s the cost option that is most interesting. While the current energy debate has become heated, it’s no secret that cleaner, more renewable energy is the future. With technology like solar, charging your car could actually be significantly cheaperin future, compared to the price of regular fuel today.

While electric might be all the rage in the next 10-15 years, there’s even talk of that being replaced before 2050.

Autonomous vehicles, like the options being trialled by Google and Uber, will be the most radical change in my view. There’s no doubt that future generations won’t operate their cars the same way we do today. As the car becomes part of the connected digital world, it’s pretty clear that driverless will be a big part of the future.

This opens up a range of possibilities: Think about your daily commute. Imagine you didn’t actually need to drive your car? You could use that time to get more work done, potentially shortening your day. You could watch TV, getting up to speed on the latest news while you eat your breakfast. Or you could even catch a few more hours’ sleep! All while the car simply delivers you to where you need to be.

By changing the way we commute, it could also change the way we live. It will make living further outside the metropolitan area much less of a hassle, potentially increasing the property value of locations that today are considered too far to reach work from a practical standpoint.

From a financial standpoint, the way we purchase a car has a strong likelihood of changing. As cars become driverless, who’s to say you’d even need to purchase one? Subscription-based pricing models might just replace ownership, where you simply pay a monthly fee to access a vehicle. It also means that as your needs change, you don’t need to change the vehicle you own, you simply change the subscription price. Think of GoGet on steroids!

Not actually ‘owning’ a car might also change other factors, such as home design. If you don’t need the space to store a car onsite at your home, the traditional garage can make way for other uses such as a pool, additional living space, or even a granny flat. It could add plenty of value to your property.

Change is coming, and with it a new way of transporting ourselves. In a future technology driven world, the car might just lose its place as our second biggest investment!