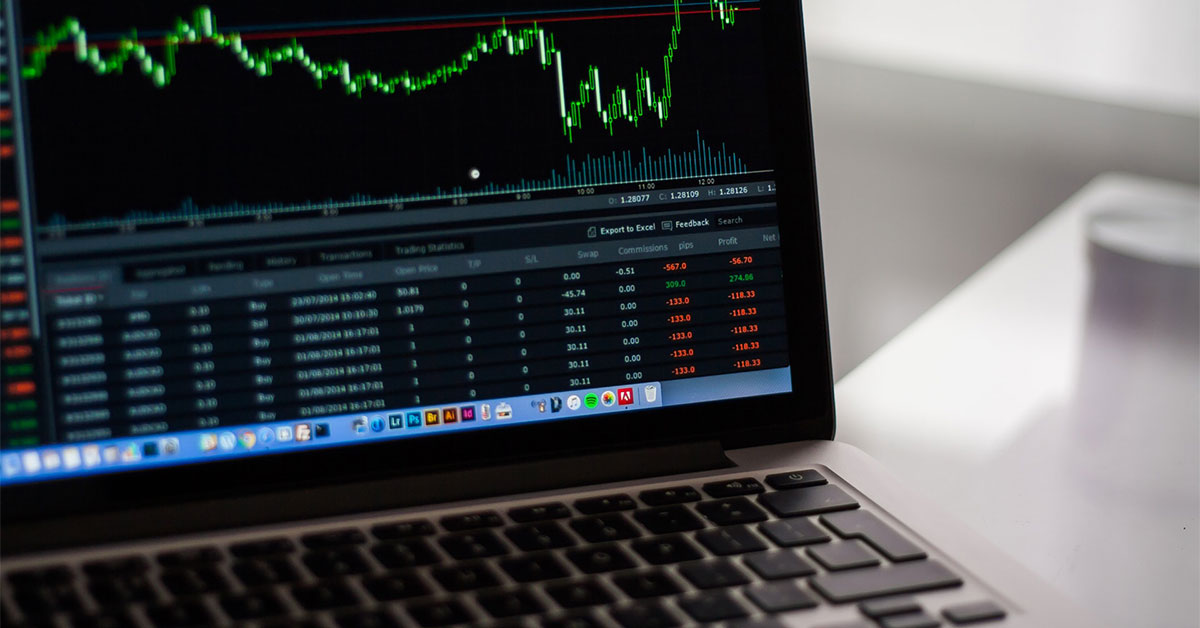 With mixed reporting on the stock market drop over the last week, it is hard to know if we are preparing for another GFC or if it is a storm in a teacup. News outlets need to feed the 24 hour news cycle so it’s easy to understand the dramatic overtones, with many channels providing minute-to-minute updates on stock movements. The question is: Is it just hype or something bigger that we all need to brace for?

What happened and was it a surprise?

Last week the Dow Jones suffered its biggest one day points fall in six years and other markets followed suit with the ASX having its worst day since June 2017.

Despite world stock markets suffering such heavy and swift losses, the market fall wasn’t unusual or unexpected. Many people have become used to the long period of positivity and growth we have been experiencing in the market for the last two years, meaning that for some investors it seemed like a run that would never end. Just last month we saw the Dow Jones have its best monthly gain in two years. This extended period of low volatility has meant the market has been performing strongly, with no correction for the last year and half.

Recently Citigroup boss, Michael Corbat warned that a downturn “is likely to be more violent than it would be if we blew off some steam along the way.”

Just as Corbat warned, there’s nothing overly surprising in what we saw. We have been analysing and anticipating when the market would correct itself and it has.

Why did this happen?

There are two things that we can expect from a positive market: complacency and rising inflation & interest rates:

Complacency: A positive market often encourages complacency, with individuals increasing their exposure to risky assets without the usual feeling of discomfort. We also often see even the most conservative of investors become less risk adverse. So when they watch asset values continuously rising, the fear of missing out takes over.

Inflation & Interest: With strong economic performance we expect to see increased pressure on inflation and interest rates. Often when investors sense rate rises are on the horizon, we see a dip in the stock market with investors starting to sell stock to avoid a drop in their returns.

What’s next for the market?

The first thing we tell our clients is not to panic sell when the market is falling and it seems this sentiment was echoed through the market with no real indication of any mass panic selling.

Despite the fall being heavy and fast, a market correction was expected and well overdue. For now we can expect further volatility in the market, but this is simply a return to normal levels, not the unusual positive levels we have experienced in the past few of years. The media may have had a field day for 24 hours, however calm heads should prevail.

Are NFTs an investment?

Returning to Australia with US taxes

General Advice warning
The information provided on this website does not constitute ﬁnancial product advice. The information is of a general nature only and does not take into account your individual objectives, ﬁnancial situation or needs. It should not be used, relied upon, or treated as a substitute for speciﬁc professional advice. Apt Wealth Partners (AFSL and ACL 436121 ABN 49 159 583 847) and Apt Wealth Home Loans (powered by Smartline ACL 385325) recommends that you obtain professional advice before making any decision in relation to your particular requirements or circumstances.