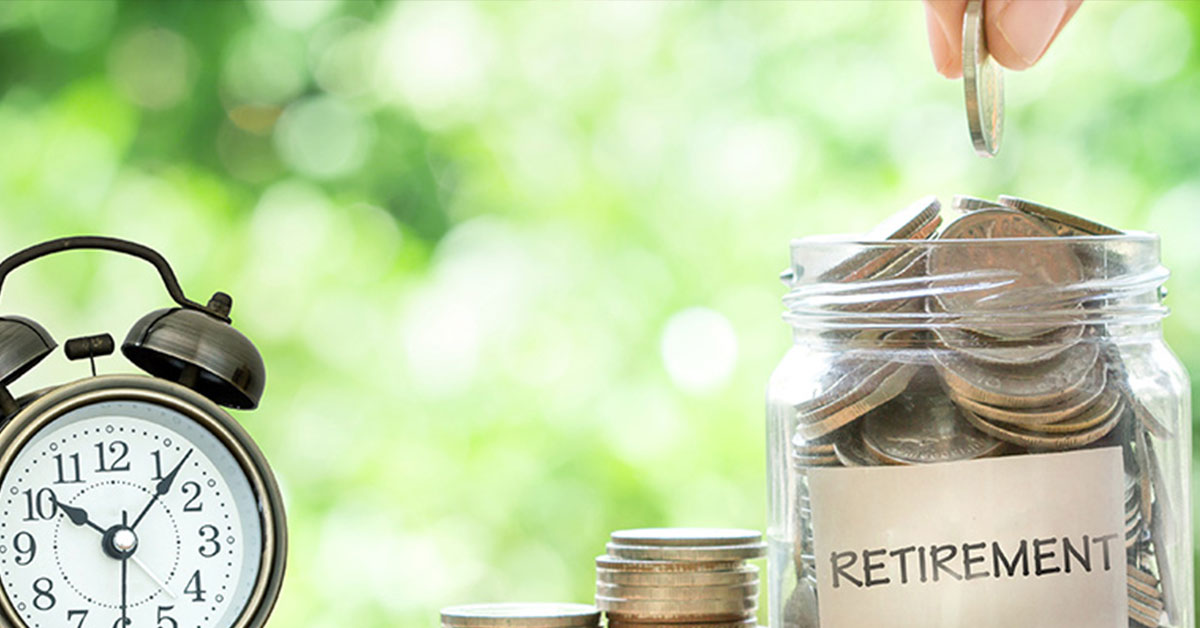 Gender inequality and gender issues are deservedly hot topics in the media right now, particularly in relation to equal pay. But one issue that gets very little attention, yet has a significant impact for women, is the superannuation gap.

On average, women live longer, and in Australia, one in three marriages end. This can create a perfect storm, leaving many women facing poverty in retirement, despite having worked (paid or unpaid) for most of their lives.

Why are women so far behind?

The most significant explanation for the gap between male and female superannuation is motherhood. According to RoboDirect’s Financial Health Barometer, having just two years out of the workforce on maternity leave accounts for a $30,000 – $50,000 difference in superannuation balance compared to their male counterparts.

Further, according to Smart Money, only 65% of women aged between 20 and 70 are in paid employment and 62% of employed women with children under the age of five, work part-time. While part-time work is great on many levels, it can significantly impact superannuation.

For many women, the breakdown of a relationship can contribute to potential poverty in retirement. During a divorce, the biggest assets to divide are often the family home and superannuation. A lot of time and energy may be invested on reaching a settlement on the family home, while superannuation is not given as much weight. However, in many cases it’s the female partner who has taken time out of the workforce to care for the couple’s children and/or will need to in the future. This has a significant impact on future earning capacity and therefore superannuation, as it is tied to employment. How this asset is divided should not be overlooked as the impact can be far reaching.

Why should I invest in superannuation?

According to Smart Money, 80% of women concentrate on the day-to-day finances rather than looking at the long term. However, it’s important to understand that little steps taken today can have a great impact later in life.

The benefits of superannuation are often overlooked for other investments, such as property. While property has its place, providing potential growth and rental income, it is not divisible. You can’t sell a window if you need a lump sum for a holiday. With superannuation there are numerous benefits, such as flexibility, divisibility (unlike property) and protection of assets.

However, the main advantage of superannuation is tax.

Superannuation offers a tax effective environment to save for your retirement. Earnings from superannuation investments are taxed at a maximum of 15%. In addition, you are able to make contributions to your superannuation from your pre-tax income, taxed at 15%, which for most people offers a significant saving on their income tax rate.

If you are retired and are over 60, you are able to withdraw your super tax-free as a lump sum, or you can roll it into a pension account which will provide you with a tax free income stream.

Here are three tips to help you get your superannuation on track:

The cost of raising children in Australia

The key to achieving your goals in 2022

Five common financial planning mistakes and how to avoid them

Transferring a UK pension to Australia