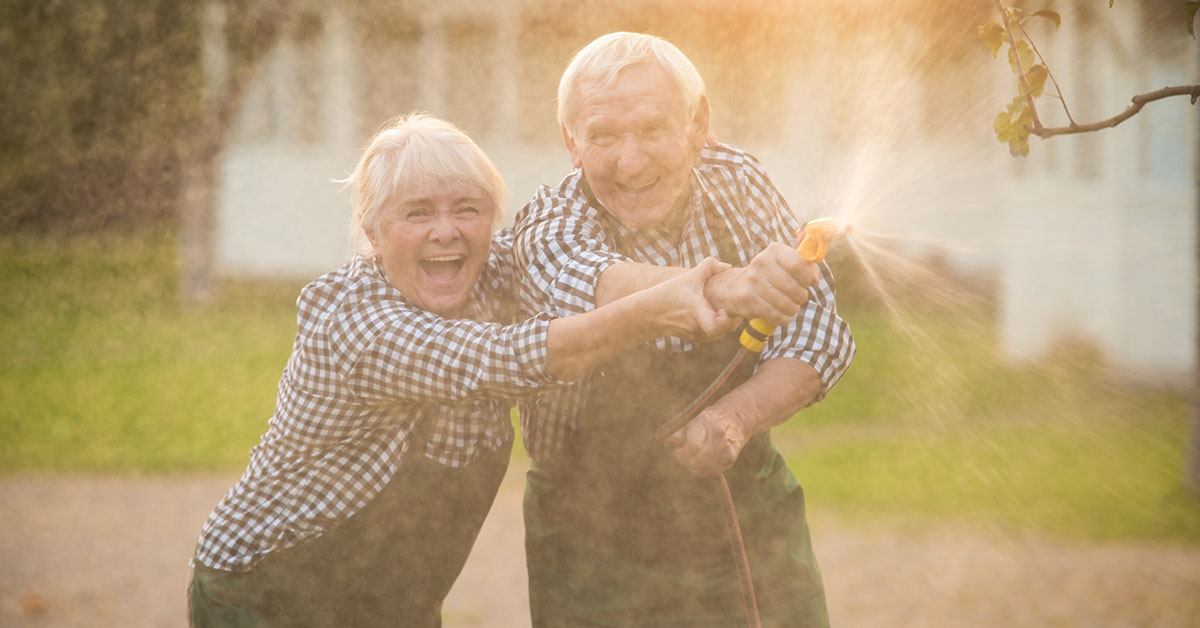 Australia has experienced a run of reasonable economic prosperity. Our politicians often quote it when discussing our economic performance. What is also raised is potential pitfalls in the road ahead.

One of the key challenges we face, from an economic standpoint, is that our population is aging. As the baby boomer generation marches closer (or further into) retirement, it’s often cited as an issue that we need to address for the financial wellbeing of the nation.

But what does this really mean for Australians, both individually and collectively as a nation?

Before diving into the challenge, it’s worth reiterating what it is that we’re facing: By Department of Treasury estimates, we’ll have the highest proportion of citizens aged over 65 that we’ve ever encountered in our country’s history. It is predicted that the percentage of the population over the age of 65 will be 25% or higher in the next 40 years. That’s up from 8% in 1970-71, and 13% in 2000-01. Declining birth rates are driving this.

This will have a huge economic impact, particularly in areas such as taxation, social security, health, and aged care.

The decisions we make today will have a future impact, for our children and their children beyond that. As our population increases, demand for services such as the Age Pension and health/aged care will rise, causing an equal rise in the spend required to meet demand.

The current retirement age is already increasing. However, even with this there will continue to be a sizeable number of Australians eligible for a pension (and worthily so). But this needs to be funded. The spend on health services will also increase. As we age, the reliance on health care services, such as Medicare, increases. There will be pressure to keep this spend at a level that ensures the healthcare needs of our population are met.

To pay for all this, there’s no question that there will be some impact on taxation. With less people entering the workforce to replace those leaving, this leaves our Federal Government with a taxation gap. This will be plugged somewhat by migration, however, even with new workers coming from overseas it’s a difficult situation to face in terms of taxation revenue. It raises the spectre of new or increasing taxes to fund the difference.

Simply raising taxes is troublesome: We don’t want to condemn our children to higher taxes or encourage our skilled youth to be lured overseas to lower taxing countries. Changes such as those flagged by the current opposition party, focused on removing negative gearing and franking credits, are just examples of taxation mechanisms designed to increase the overall Government income without raising personal taxes.

The Federal Government will struggle to simply cut spending, due to increasing social security, health and aged care requirements. Whilst they’ll need to be cautious when examining any new spending, the focus must remain on investing now to create a better country for everyone tomorrow. Running into debt is not an option, as this just leaves the problem to our kids and their kids.

Like any economic challenge, there are positives. The rise in those needing aged care services provides an opportunity for both public and private enterprise to fill the gap, fuelling the growth of revenue and employment in that sector. There’s also a significant opportunity for technology to ease the cost burden, from areas such as robotics right through to artificial intelligence. I attended an event recently, Robo Global Insights, where this challenge was examined in terms of how technology. Think about how something as simple as the humble robotic vacuum cleaner could help our aging population retain independence while reducing the need for additional services. It’s only the tip of the iceberg.

What does it mean financially?

From a financial perspective, there are a couple of key areas to think about:

The cost of raising children in Australia

The key to achieving your goals in 2022

Five common financial planning mistakes and how to avoid them

Transferring a UK pension to Australia