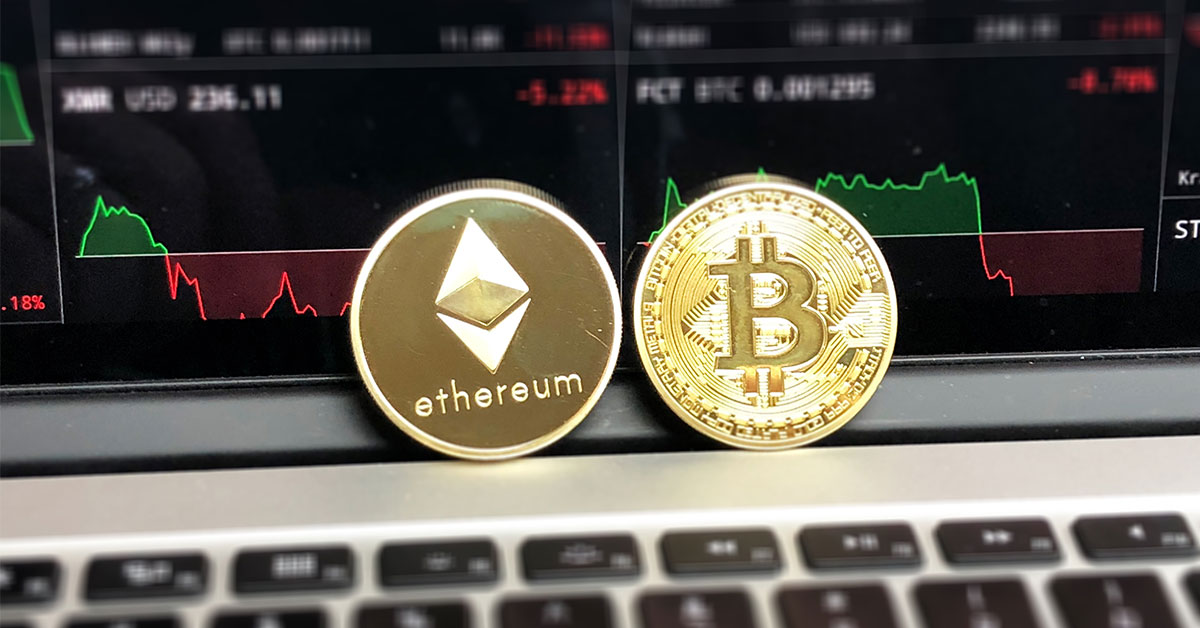 Every few years we tend to see a new financial money-making scheme hit the market. Some stick around; others quickly become consigned to the dustbin of history.

The latest investment craze that has swept the world is Bitcoin and its cousins in the cryptocurrency space. The figures people have been discussing often seem too good to be true, as the gains pile up almost as fast as they can be published by the media.

But is this the beginning of a new wave of technology-driven digital currency or is it simply a fad that will pass like so many others before it?

The ABC of cryptocurrency

Cryptocurrency has actually been around now for some time, with Bitcoin created in 2009.

What we’re really talking about here is a virtual or digital currency that has no physical form or intrinsic value. Cryptocurrencies are not issued or controlled by a government agency and have not been declared as legal tender, however, can be used as a medium of exchange. There’s no financial institution involved in helping regulate or manage cryptocurrency.

You may have also heard of ‘blockchain’, which refers to the backend digital ledger that records all cryptocurrency transactions. Blockchain has become a talking pointitself, with many commentators discussing its value to a range of areas across business and society in general.

While Bitcoin was the first, there’s a range of names you might have heard mentioned when it comes to cryptocurrency. Other ‘brands’ include Ethereum, Ripple, and Bitcoin Cash.

I’m sure you’ve heard plenty of people discussing the value of cryptocurrency; it seems that everyone from news outlets to the local cab driver has an opinion on why you should be jumping on the bandwagon as quickly as possible. There have been some astronomical figures thrown around and it’s this rise in value that’s attracted some to invest. There’s a certain level of excitement around this too, being technology based and outside traditional finance markets.

The challenges, however, are beginning to come to the surface, and those returns that seemed so attractive have started losing their shine, as the price of cryptocurrencies have started to dip.

Lack of regulation and continuity

The first thing to look at is the lack of regulation. It’s clear that there’s currently little to no regulation of cryptocurrencies and this should be a cause for concern. What’s to stop countries from banning cryptocurrencies completely? This, to me, puts a significant amount of risk into the calculation.

Continuity is the second challenge. As it stands there’s multiple cryptocurrencies and that poses a problem. There are no clear indicators as yet as to which one(s) will come out on top. Remember VHS vs. Beta? It’s not that dissimilar an argument. You have different currencies looking for foothold and to add value for their investors. Over time, one or more options will likely prove the better value, but how and when will this occur? There’s little significant or educated commentary on these currencies to base your decisions on.

My personal opinion is that it’s all too new and has the feeling of a speculative bubble. The rise of Bitcoin et al seems to have come from nowhere, and there’s little evidence to support it being a long-term investment strategy. There’s no doubt that blockchain will become a core digital development and I feel that longer term there is a role for cryptocurrency to play. It’s just that it is too early to make the call as to how, or even whether, it will benefit investors.