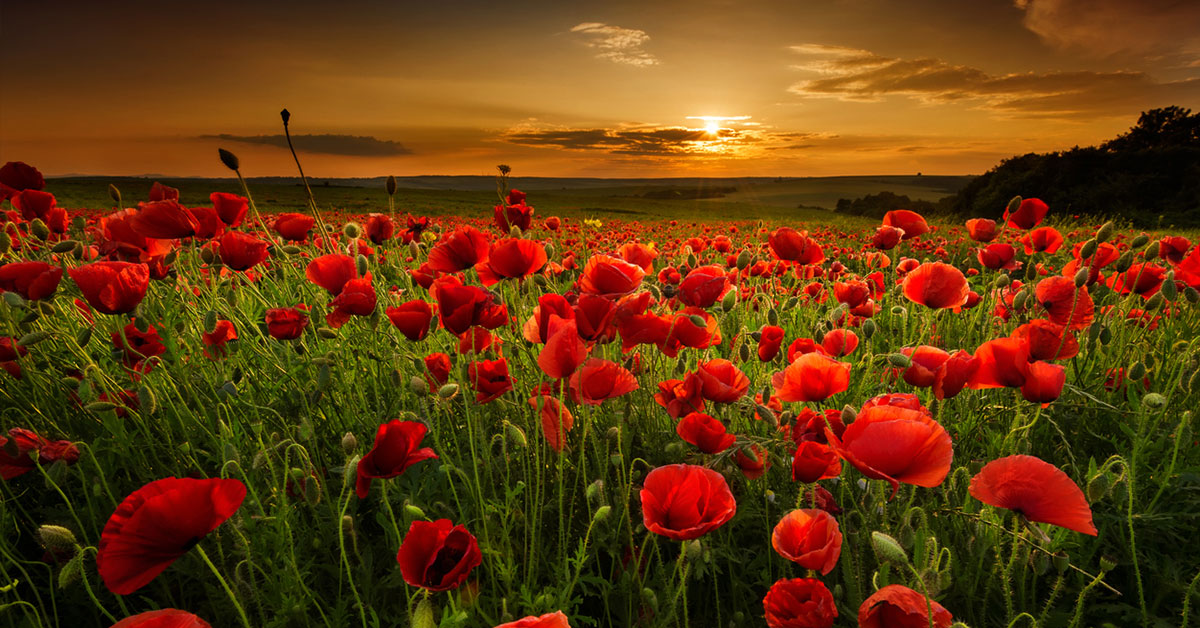 ANZAC Day: In my view it’s one of the most important days on the Australian calendar. It’s a day when we remember and honour our servicemen and women who’ve helped protect the wonderful free country we enjoy today. A day to celebrate everyday Australian values – mateship, courage, and sacrifice; values still well and truly alive with our “have a go” attitude and tendency to put others before ourselves.

I’ll be at the Melbourne Shrine of Remembrance at dawn on Wednesday, as always, but this year it will be extra special. That’s because not only is it 100 years since the armistice was signed to end WWI, but it is 100 years to the day since one of our most incredible and finest contributions to ending that war – the battle of Villers Bretonneux.

The battle of Villers Bretonneux

Dr Peter Pedersen, consultant historian to the Australian Department of Veterans’ Affairs, says that, while Australians rightly commemorate the fighting at Gallipoli, the battles at Villers-Bretonneux should be given higher prominence in accounts of Australia’s involvement in WWI. “That was the main theatre – the only place the war could be won was the Western Front. The ANZACs played a central role in the winning of that war” he told the ABC.

In 1918, the German army was marching toward Paris on the Western Front, seemingly unstoppable. In April 1918, the Germans took from the British the small but strategic town of Villers Bretonneux, not far from Amiens, within striking distance of Paris. On receiving the news, British orders showered down to re-take the town. The job was assigned to the Australians, who were to encircle the town and trap the Germans, then push them back.

Australian official war correspondent, Charles Bean, who was nearby when the attack happened, wrote in his diary: “I don’t believe they have a chance… Went to bed thoroughly depressed … feeling certain that this hurried attack would fail hopelessly.”

The Australians were aware it was the third anniversary of the original ANZAC Day, and they had an opportunity to commemorate it with a special exploit. By dawn on April 25, 1918, three years after the initial landing at Gallipoli, the Australians had broken through the German entrenchment.

It took the rest of the day and into the next to secure Villers-Bretonneux and create a new front line to the east, ending the German offensive on the Somme.

No German set foot in Villers Bretonneux for the rest of WWI.

While hundreds of lives were lost in the battle, the people of Villers-Bretonneux have not forgotten the Australian sacrifice. Evidence of that can be found not only at the Australian National Memorial, but all throughout the town.

It is especially evident at the Victorian School in Villers Bretonneux. Dominating the playground, classrooms, and the hall are the words “do not forget Australia.” At the town hall and many residences, the Australian flag flies, the main street through the town is called Rue de Melbourne, and a main restaurant is named Restaurant le Kangarou.

I visited the town and Western Front in 2014; by far my most emotional, eye-opening travel experience.

I encourage all Australians to get out and get involved on Wednesday – it’s a public holiday for a reason. Remember the sacrifice made in that battle and across the whole Western Front, take pride in the magnificent Villers Bretonneux achievement, and pay tribute to all our servicemen and women pre and post. I know our French friends will be thinking of us.